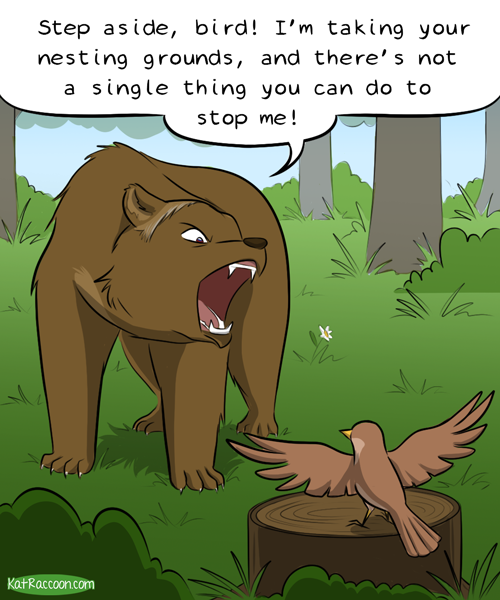 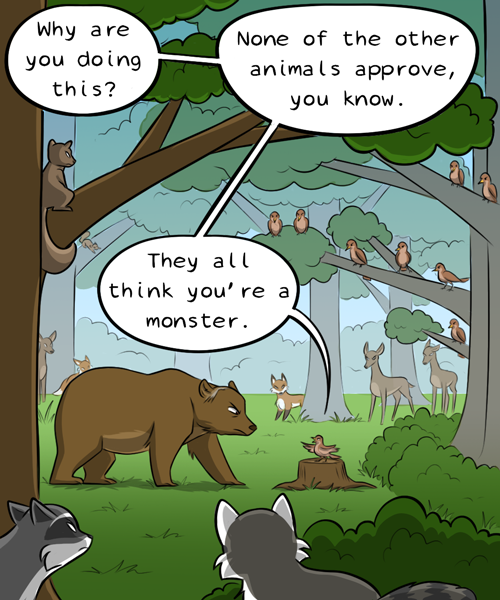 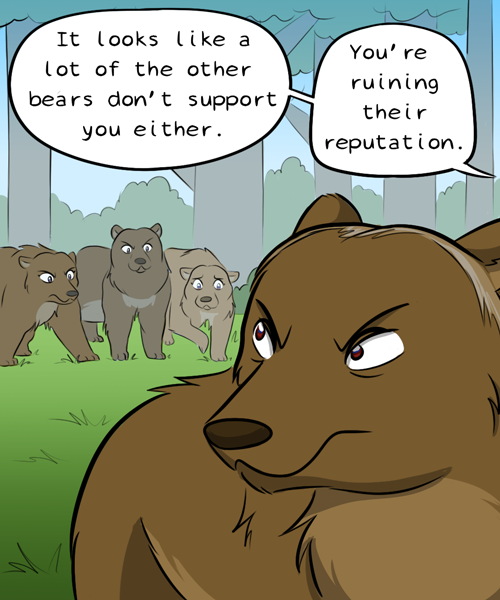 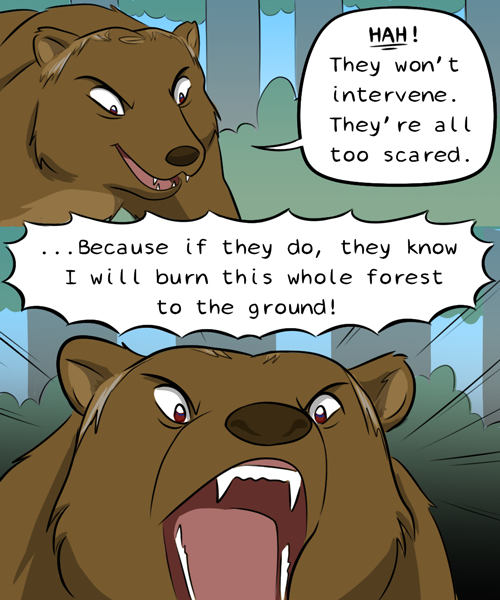 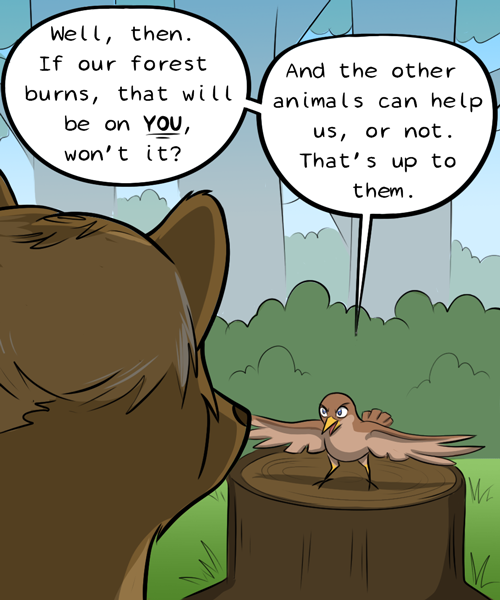 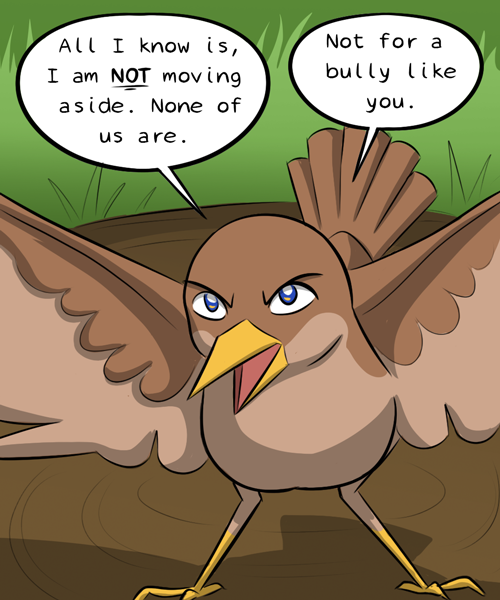 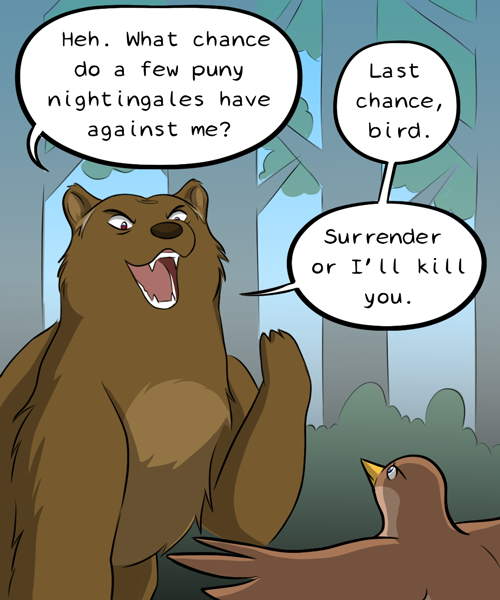 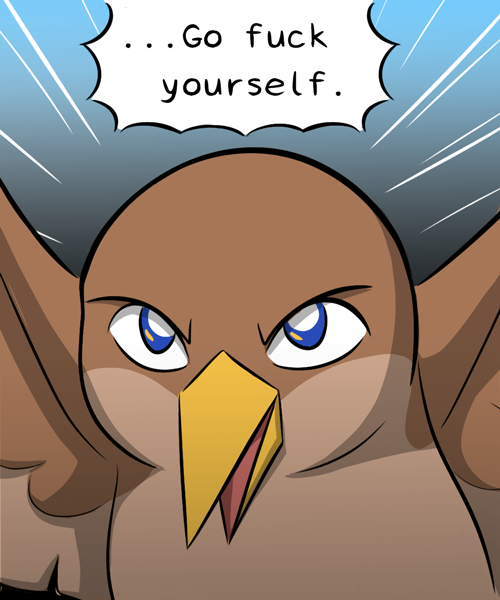 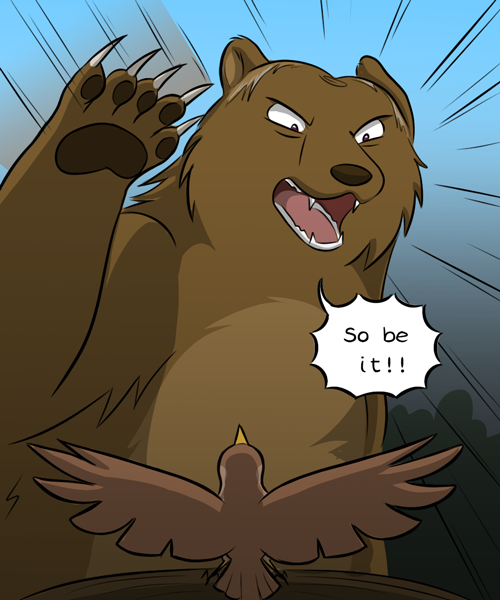 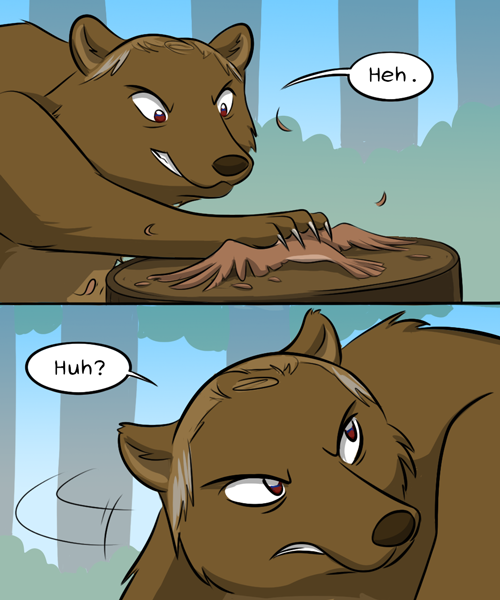 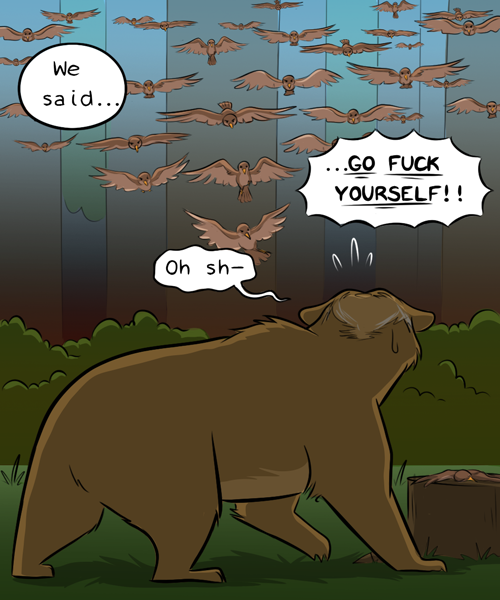 Hey, sorry for being late! I know I said I'd be including a part 2 of why I haven't been able to create for so long this Wednesday alongside the next comic I posted, but that turns out to be (sort of) a lie. Hilariously, within only week of my posting my last comic, even more shit hit the fan, so I was forced to change plans.

What is happening in Ukraine is atrocious. My sympathies go out to all the innocent people of Ukraine and Russia who are currently having to face the consequences of Putin being a raging, psychotic asshole. Throw in the rest of the world, while we're at it, because - to varying degrees - I don't think any country will escape the worldwide ramifications of the war that has just been started.

If you'd like to help support those who are fighting back against the invasion or the innocents who are suffering under it, consider donating:

Well-known humanitarian organizations active in the crisis, but that don't accept targeted donations:

Well-known humanitarian organizations you can donate to in a way directly targeting the crisis:

Anyway, just needed to get this out of the way before posting the other comic I had planned. I'll be uploading that one next week, provided there isn't any other significant world history we're suddenly forced to live through, haha! :)

(I'd also like to take a moment to thank everyone who has taken the time to comment such kind and supportive messages on my last comic. I was honestly not expecting such an overwhelming response, and I am floored in the best way. :') I had no idea so many people even visited my site directly to read my comics! Anyway, I am sincerely humbled. Y'all are the best.
I'd hoped the comic would be relatable-ish, but I was simultaneously hoping no one would relate too much to it (because that would require you to at least be mildly to moderately sad.) To anyone else who is struggling - please accept my internet hugs, for whatever they're worth. For the record, I'm doing much better than I was before, and I really hope things improve soon for you too. Shit's tough out there, but we can be tougher.<3 )

(Further edit: gave the bear dumb Putin hair to drive the point home that the bear is in fact Putin and has dumb hair.)